I am unashamed to say - I have always loved coffee, and it acts as fuel to get me through my list of tasks.

However, I began to rely on it too heavily, with 2-3 coffees a day.

That was when I realised the downsides to coffee - like headaches if I didn't drink coffee.

I also felt really tired all the time, and occasionally couldn't sleep well at night.

That was when, I started searching for an alternative - and it brought me to Matcha.

Matcha is made from green tea leaves of the Camellia Sinensis plant, ground into a fine powder.

Matcha particles are whisked with hot water to form a suspension with a frothy texture.

Unlike green tea, Matcha (and all the nutrients found in the tea leaves) is directly consumed into the body.

There are plenty of real-world, scientific studies about the benefits of Matcha vs Coffee.

We've cited some sources below (you can Google them), so you know we're not just making it up!

Get pumped - for 1-2 hours. Then feel sleepy again.

Packed with antioxidants. One of the richest on the planet.

Feel calm yet alert - thanks to L-theanine, a natural amino acid that aids concentration.

Stronger focus due to the release of serotonin and dopamine 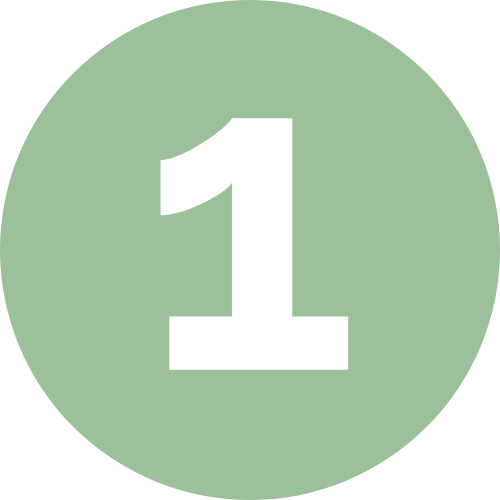 Coffee can leave you feeling jittery and on edge. This is because of all the caffeine in coffee.

Coffee makes you feel alert and focused for awhile, before the anxiety and nervousness kick in - together with an energy slump.

When you consume Matcha, the jitters are offset by the soothing effect of an amino acid called L-theanine.

Matcha is high in concentration of L-theanine.

According to a pharmaceutical study*, the writers concluded that a combination of L-theanine and caffeine had clear beneficial effects on sustained attention, memory, and suppression of distraction.

Thanks to the high concentration of L-theanine in Matcha, you get to stay focused for 4-6 hours - without the caffeine crash from coffee. 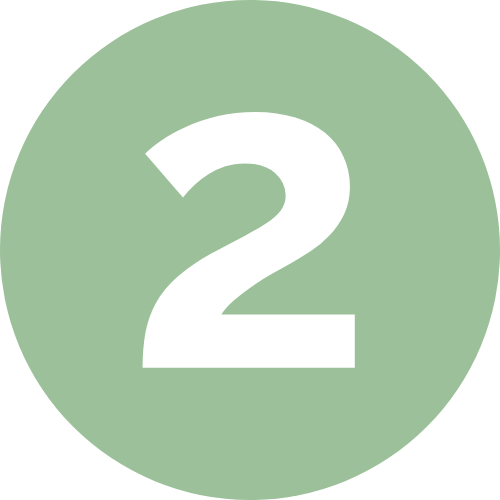 Unlike coffee, multiple studies have shown that Matcha tends to reduce anxiety as well.

Again, all thanks to L-theanine!

In a randomized controlled trial, it was found that subjects who ingested L-theanine had a greater increase in alpha brainwave activity.*

Alpha brainwave activity is commonly associated with "alert relaxation" - that is, being able to feel relaxed without inducing drowsiness.*

Matcha also releases feel-good chemicals like serotonin and dopamine, which help to balance your mood and reduce anxiety. 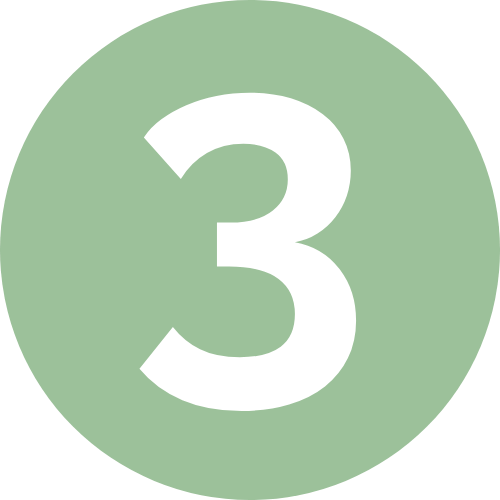 Matcha boosts Alpha brain waves, which not only reduce stress but also help maintain focus and increases creativity.
This is supported by the findings of a 2010 study published in Nutritional Neuroscience.
The study found that a combination of L-theanine and caffeine significantly improved accuracy during task switching when compared to caffeine alone.*
If you have been in a flow state (when you become productive and lost the sense of time), most likely you have experienced a burst of Alpha brain waves.
Source: T Giesbrecht 1, J A Rycroft, M J Rowson, E A De Bruin, The combination of L-theanine and caffeine improves cognitive performance and increases subjective alertness (Nutr Neurosci. 2010 Dec;13(6):283-90.) 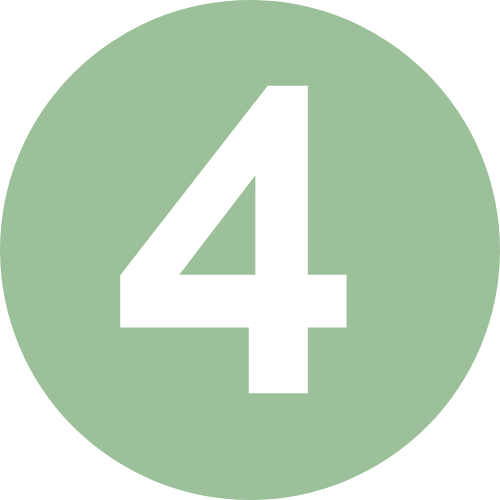 Matcha is one of the most antioxidant-rich foods on the planet.

Because Matcha is grown in the shade, it has an increased antioxidant concentration (in the form of polyphenols, flavonoids and catechins like epigallocatechin gallate or EGCG).*

Further, because Matcha is consumed as a powder, you ingest the entire leaf - meaning you consume all of those antioxidants.

Nothing is thrown away!

That's why Matcha contains 10 times as many antioxidants as green tea, and is known for being a superfood.

P.S. This isn't pseudoscience either.

There are numerous real world studies illustrating the impact of antioxidants in preventing atherosclerosis, heart disease, premature aging, and delaying the onset of neurodegenerative diseases.* 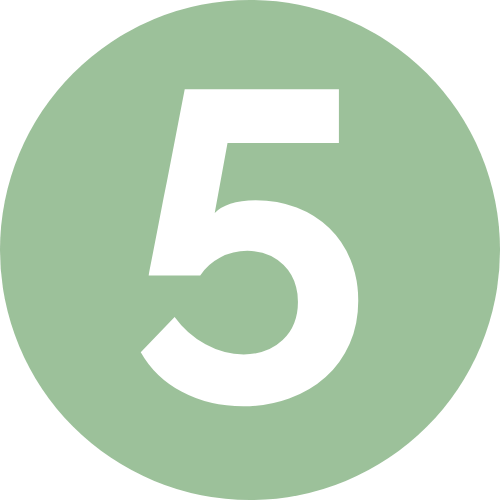 Ever regretted going into a meeting with that coffee breath?

Next time, try Matcha instead.

The antioxidants in Matcha cleanse the mouth, and reduce bad breath.

According to a study published in the Archives of Oral Medicine, antioxidants in Matcha can protect teeth against tooth decay and prevent the growth of cavity-causing bacteria in the mouth.

While coffee contains approximately twice the amount of caffeine compared to Matcha, the effects of caffeine from Matcha are certainly more beneficial and pleasant due to L-theanine.

Try swapping coffee for Matcha in the morning for 7 days and see how you feel.

Thinking of switching to Matcha? 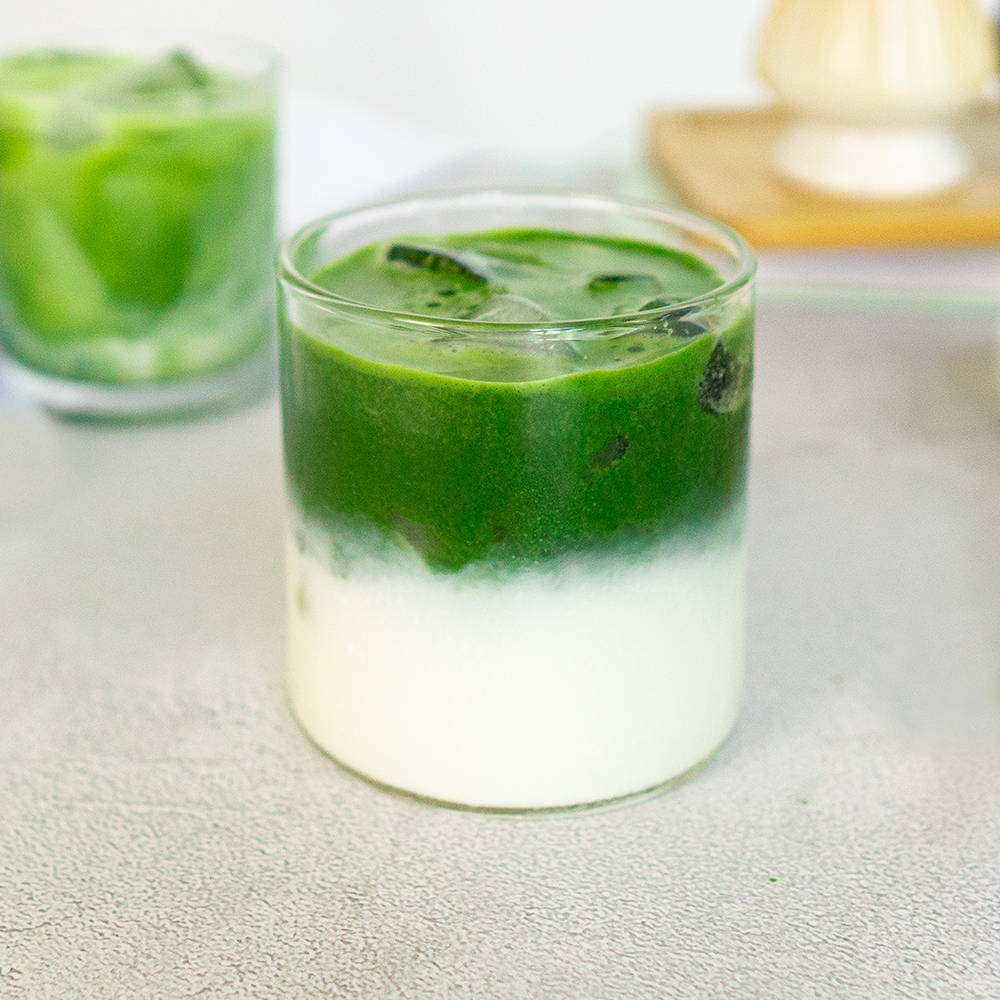 Here's how we can help.

Have you tried Matcha that's bitter, leaves a powdery feeling on your tongue, and just tastes like grass?

Well, this isn't that type of Matcha.

Unlike other brands that offer the cheapest Matcha available, we believe in making healthy taste good.

That's why our favourite Matcha is organic and silky smooth. Plus, it won't burn a hole in your wallet.

It's the perfect way to get started. Our Secret to Great Tasting Matcha

Uji Matcha is cultivated in Uji, Kyoto - the Matcha capital of the world.

As suppliers of Japanese feudal nobility, Uji’s tea farmers have perfected their craft over centuries.

This, combined with Uji’s enviable geography of fertile soil and sloping hills, makes Uji Matcha sweeter than Matcha from elsewhere.

Only 3 Easy Steps (Easier than Coffee)

Sieve Matcha to get rid of Matcha clumps in your drink. Clumps don't taste good.

Mix it with your preferred milk, if you want. Then enjoy - that's it. It's that simple!

What Others Say About Us

One of the best

"This is one of the best matcha powders that I've purchased, it's super smooth and tastes exactly like matcha I would have in Japan 🤤 would definitely buy this again! (been drinking it by itself/with milk a few times a week)"

"I've tried other brands as well just to compare. And by far Craft Tea Fox has the best one. The colour is vibrant and there's no bitter, dry, grainy taste. Really recommended!"

"The colour and the fineness of the powder is wonderful. And it smells heavenly. Definitely worth the money."

"Pretty packaging so it's great as a gift! The Uji Matcha is very authentic and has a great smelling aroma. I've also got the matcha bowl with spout which was really cute and unique! Will definitely recommend to other matcha lovers."

With $20 Off the Ultimate Matcha Starter Kit With this kit, making Matcha is easy.